In a medical sense, COVID-19, as highly contagious as it is, can be thought of as the great leveller. No one has immunity, and we face the health risk of this virus with a sense of our common humanity.

But in a socio-economic sense, it is not as contagious. The jobs some of us hold give us an economic immunity, and we face the economic risk of this virus with a very different sense of our interconnectedness.

END_OF_DOCUMENT_TOKEN_TO_BE_REPLACED

Like Loading...
April 6, 2020June 1, 2020 ~ MilesCorak ~ Leave a comment
Normally, I don’t venture into to predicting month-to-month changes in the unemployment rate, but this month is an exception for two reasons. The changes are certainly going to go well beyond the statistical noise inherent in the Statistics Canada survey, so there is no chance that the picture will be clouded. And history really isn’t a guide to what is coming next (in the very short term), so sophisticated models based on past data don’t have a particular advantage. My bets are on an almost doubling of the Canadian unemployment rate between February and March, with even this being an understatement because the official survey preceded some of the more dramatic shutdowns that happened later in the month. I’m suggesting that we are even probably close to 15% right now.

END_OF_DOCUMENT_TOKEN_TO_BE_REPLACED

On Thursday, April 9th Statistics Canada will release the results of the Labour Force Survey for the month of March 2020. COVID19 makes this one of the most scrutinized releases in the 75 year history of the survey, reporting as it will on jobs and unemployment during the week of March 15th to March 21st. Here’s what you need to know, and what to look for. 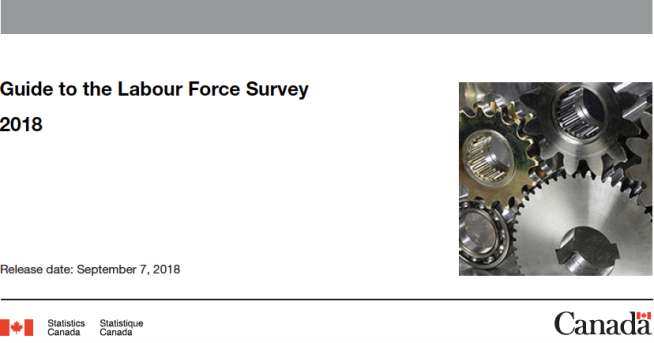 END_OF_DOCUMENT_TOKEN_TO_BE_REPLACED

The unemployment rate in the United States fell to 5.3% in June, while the Canadian rate as of May stands at 6.8%. When Statistics Canada releases the June numbers on July 10th they are unlikely to show much improvement.

But when comparing the two countries it is important to remember that there are subtle differences in statistical methods that tend to push the  Canadian statistic higher than the American. The unemployment rate in Canada would be 6.1% if it were calculated using US methods, rather than 6.8%

The gap between the two may be significant and it may grow even larger, but it is not as big as the official statistics suggest. See this 2012 post for an explanation. 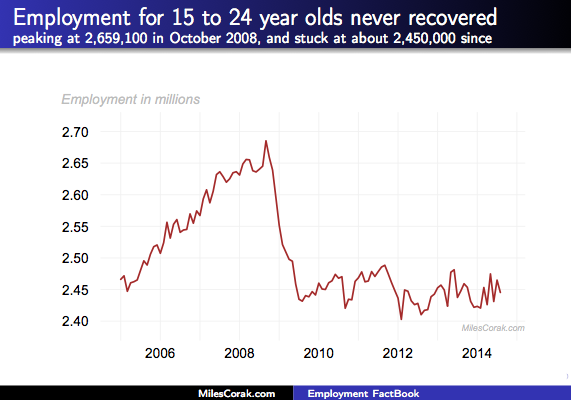 Every month Statistics Canada releases employment and other labour market indicators. They are much used, much discussed, and arguably much misinterpreted. Here is a short FactBook about employment, using information from January 2005 to August 2014, clarifying some of the definitions, offering some suggestions on how to use the numbers, and highlighting some of the recent trends.

There are three major messages: 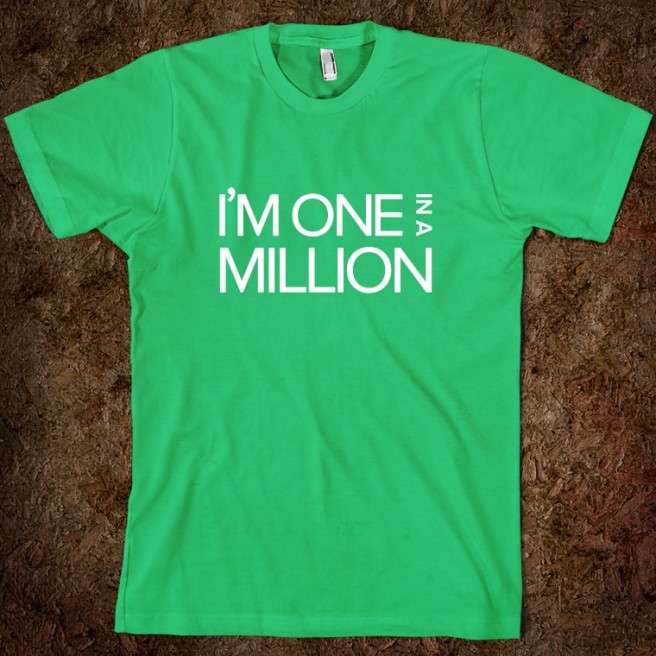 “Employment is up by one million since the recession ended.”

A statement like this may indeed be a big talking point when Statistics Canada releases the results of its monthly Labour Force Survey on Friday.

While a million more people at work sounds like a lot, the Canadian population has also increased by roughly the same amount with the result that the fraction of Canadians working has been pretty well unchanged for the last five years, and has yet to return to rates before the recession.

A million is a big number, but it’s not enough to signal a complete recovery from the recession.